Battery Minder Vs Battery Maintainer: What Are The Differences? 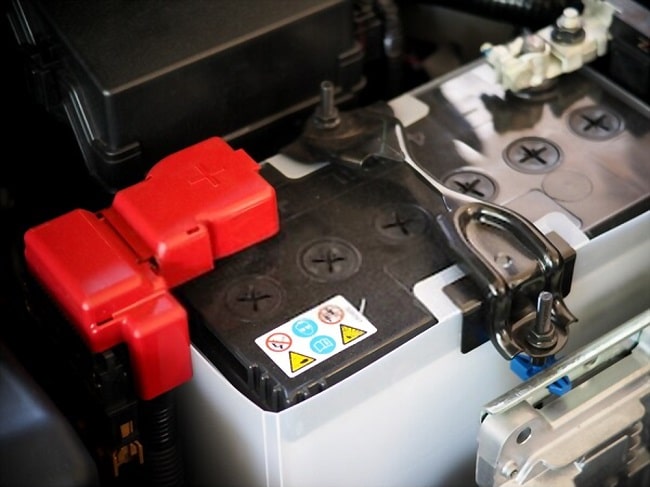 Keeping battery charged is important for all kinds of things that use them. No matter if it is your car battery needing to stay charged or a motorcycle, lawn mower, or golf cart, there are a few options of how to do it.

Once you have finished reading this, you will know the difference and have a better idea of which one you should use.

Battery Minder Vs Battery Maintainer, How They Work?

First, we will talk about how both best battery maintainers for car storage and battery minders work. They work in similar ways. Both have alligator clips on them that run from the control converter that you hook to the battery.

The positive goes on positive and negative on negative. They are simple to use. Once you have them hooked up properly, you just plug them into a wall.

They convert the AC into the voltage that the battery needs. Some have dials that you have to turn to control the output.

What Is The Same?

Outside of how they are used, that is not the only similarity between a battery maintainer and a battery minder. Another thing that both have in common is that they provide a float charge.

This means that the charge that they send to the battery fluctuates depending on how charged the battery is. This is important because it keeps the battery from getting overcharged.

Since battery maintainer and battery minders have float charge built in, it means that you can leave them hooked up pretty much indefinitely.

This makes them nice to use if you want to keep a battery charged thru the winter or a long period of the device not being used. You just hook it up and forget about it until it is time to use the thing again.

Another nice thing is you don’t even have to pull the battery if you don’t want too. You can hook up battery maintainers and battery minders straight to the battery while it is still in the vehicle.

The sulfur build up is what kills batteries. When the cells start getting sulfur in them, then they don’t charge all the way. The way the battery minder beats and prevents this is by sending a pulse into the battery. This destroys the sulfur that is in it and helps your battery last longer.

Built into this desulfuration feature is that most battery minders also have three modes. They have the charge mode, but then they also have a maintenance mode and conditioning mode. These other mods can be used to help keep your battery in top shape.

The maintenance mod can remove the sulfur without having to charge the battery. The conditioning mode can help keep the battery in a stage that it will hold a full charge. It lets the battery run down, so then it can be recharged all the way before running down again.

This is important because to some extent batteries have memory. This means that if a battery doesn’t discharge all the way, the next time you let it run down it will rain faster. Then it also won’t charge back up to full when you charge it. The conditioning feature helps prevent this from happening with your car battery.

Which Is For You?

So which should you get a battery maintainer and a battery minder? Well, both are good and honestly better than trickle chargers.

For most people that answer will probably be no. It takes awhile for sulfur to build up in a battery, so the desulfur feature of the minders isn’t all that useful unless the battery is going to be sitting on a charger for a long time. I am talking more than just the winter here.

Also, the conditioning features aren’t that helpful. Car and vehicle batteries are used to getting partially drained and then recharged, so they don’t have the same level of memory as say a laptop battery or a cell phone.

This is because those things aren’t made to be plugged in all the time, but a car battery has the alternator charging it whenever you drive, and then you park but might leave the radio on or something that draws the charge and then start driving again, and it gets recharged.

My point is car batteries are constantly being charged, so the conditioning won’t help the battery last longer.

When Is Battery Minder Worth It Then?

With that said, at times you might want a battery minder over a battery maintainer. Like has been mentioned, if you plan on leaving something to sit for a long time, then the desulfuring of the battery would be nice.

Also, a battery minder would be more desirable if the battery you are keeping charged is expensive. If you have something with an expensive battery, then it is worth it to take the extra effort to keep that battery running and charging properly, so you don’t have to replace it all the time.

So, to recap battery maintainer and battery minders are similar. They both offer float chargers which means you can leave them hooked up as long as you want.

For most people, though they aren’t leaving their battery hooked up long enough to get the benefit from this, so battery maintainers do the job just fine of keeping the battery charged.

1 thought on “Battery Minder Vs Battery Maintainer: What Are The Differences?”